In Memoriam by Jacob Joubert 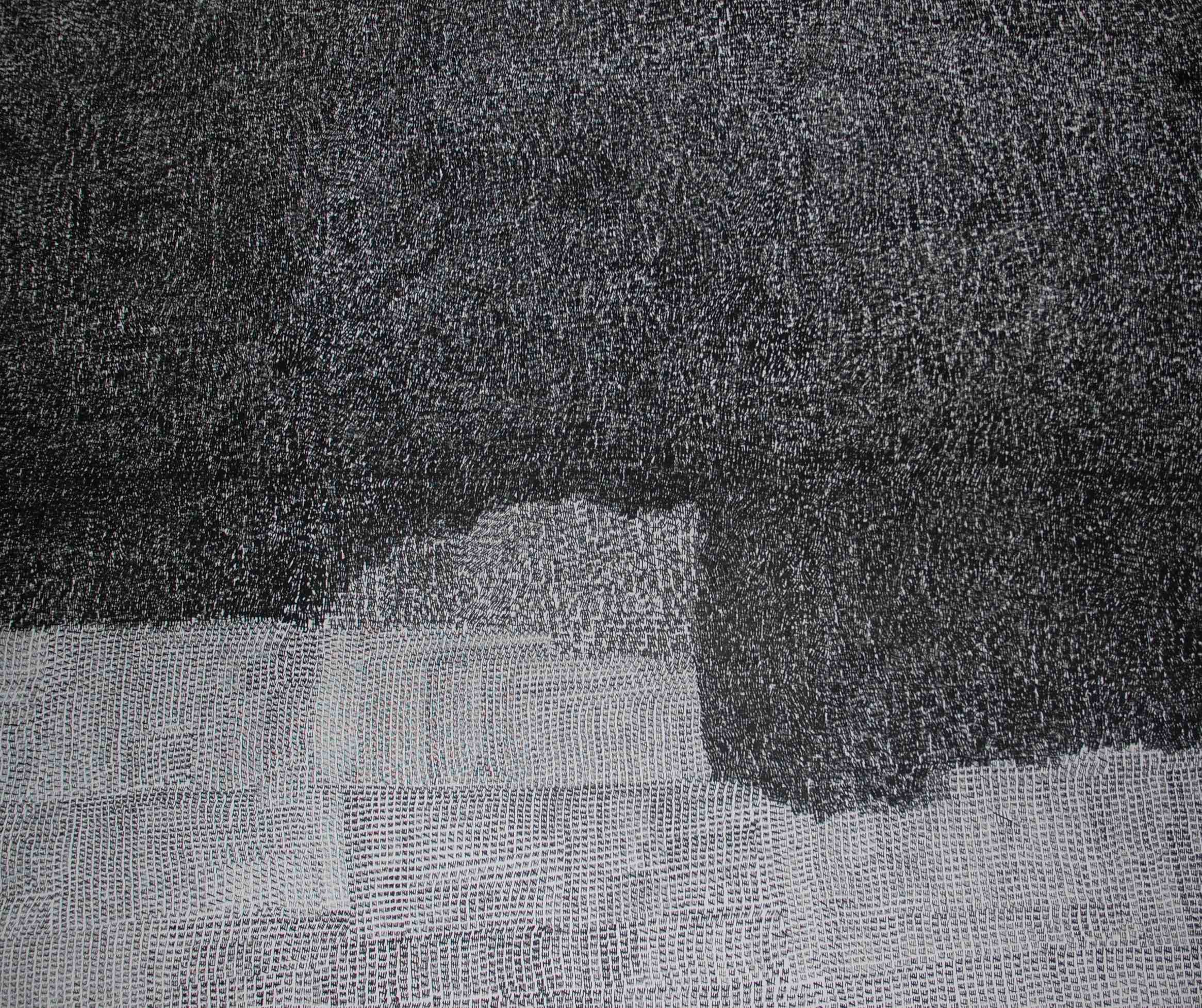 “In Memoriam” is a massive undertaking of twelve 10×10 feet paintings, one for each major conflict of the United States military. I am painting one line for each United States service member killed in war, nearly one and a half million lines in all. The project was started on Memorial day and is expected to take six months working at least four to five hours per day, concluding on Veteran’s day.

This project is designed to provoke thought.Â  These paintings are anything but polite.Â  Using the simplicity of a single line repeated, slashing like a machete into the canvas, I want to reveal with a simple abstract gesture the cost of war on America.Â  Just as the deaths blur throughout our country’s history, these lines blur as the viewer is shuttled along at great velocity within the canvases.Â  The juxtaposition of the work will allow the viewer to come to terms with the sacrifice, life, death, and cost of freedom. 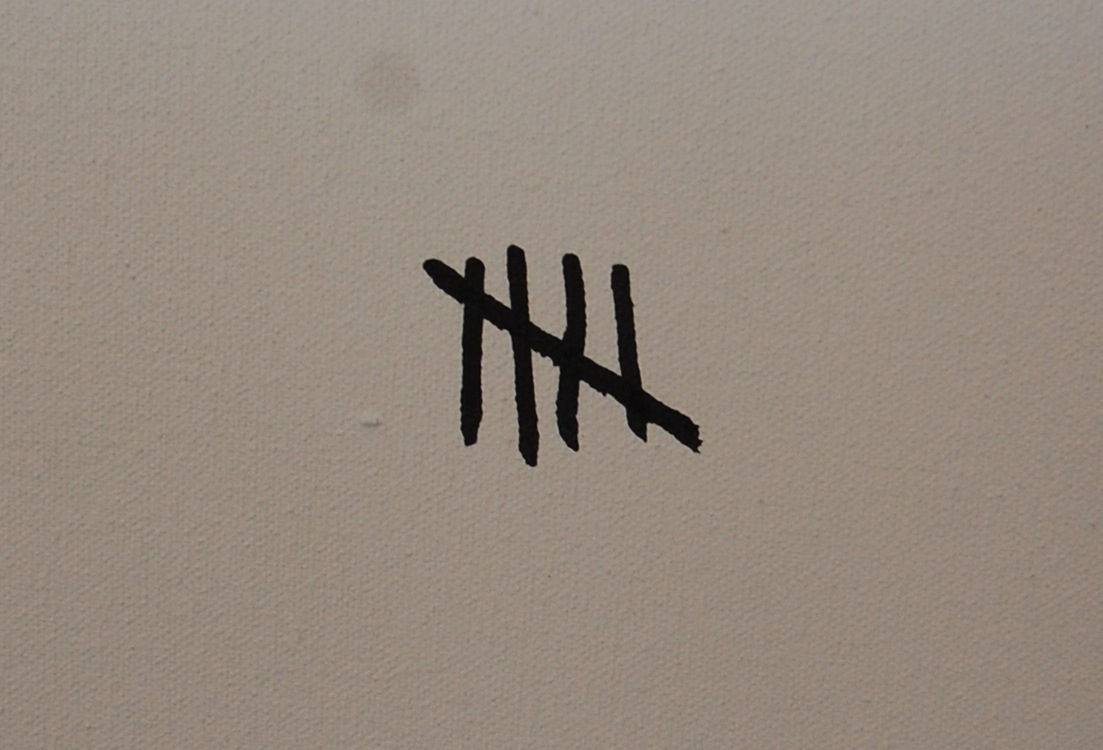 Unearthing a specific subject in the work would be a slippery task out of context.Â  I’m not using this series to lecture about a specific idea but instead to provoke thought.Â  My desire is to guide the viewer toward a certain kind of imagery that ultimately encourages them to connect with the often ignored subject of war.Â  In this process I allow the viewer’s curious mind to investigate further and uncover their own meaning upon and about our culture.

As human beings it is difficult to conceptualize large numbers.Â  The underlying goal of the “In Memoriam” project is to help people process the sheer magnitude of what has been sacrificed and force them to question the value of a single life.Â  Often times it is easy to relegate the lives lost to history, forgetting the impact they have on us today.Â  My goal is to create a piece of work that forces the viewer to come to terms with the massive amount of lives lost to warfare and to feel that loss on a personal level in the way loved ones feel when a single life is lost. I don’t want the viewer to see lines, I want them to see sons, daughters, fathers, mothers, brothers, sisters, cousins, neighbors, and friends.Â  I want them to see heros. 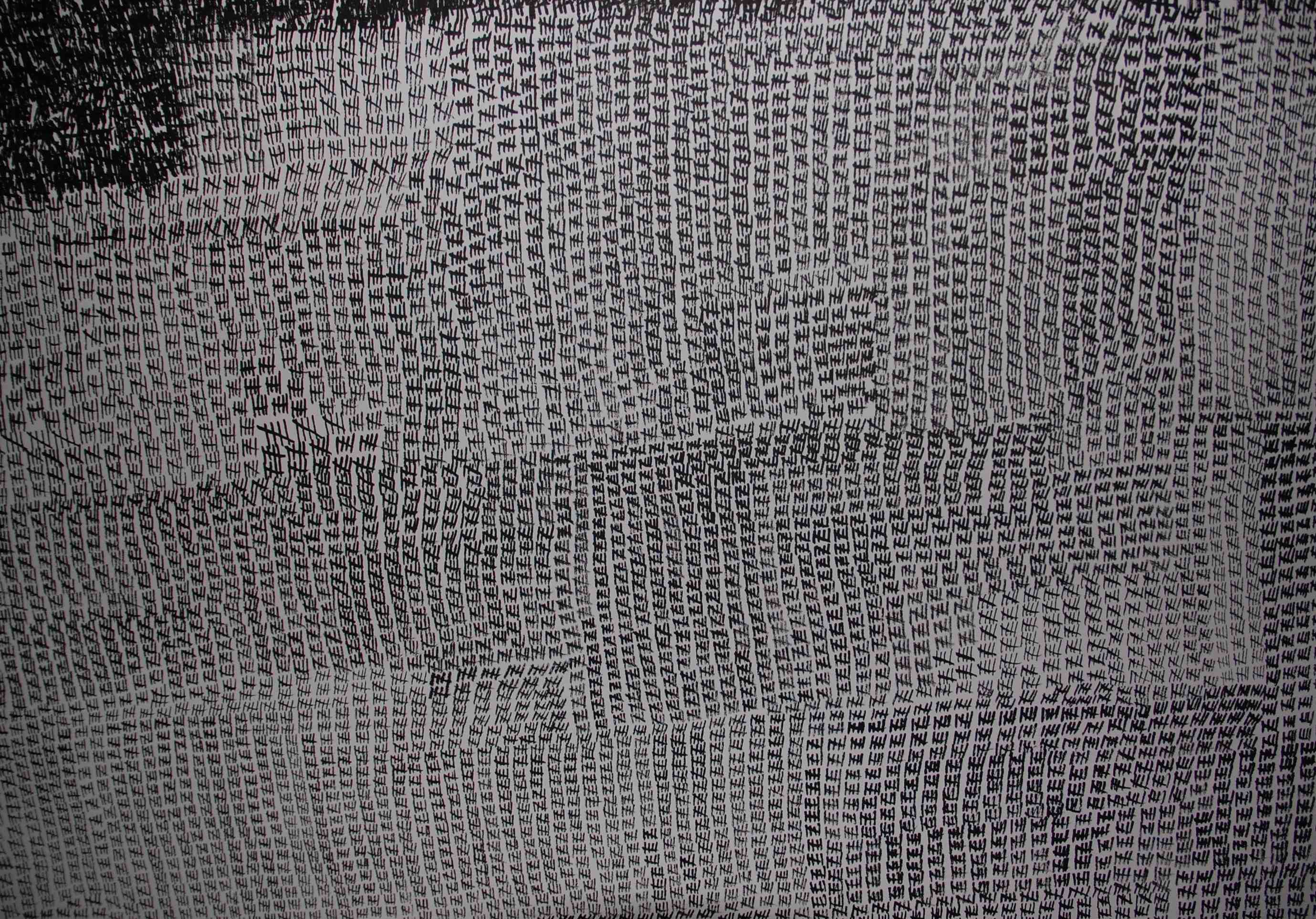 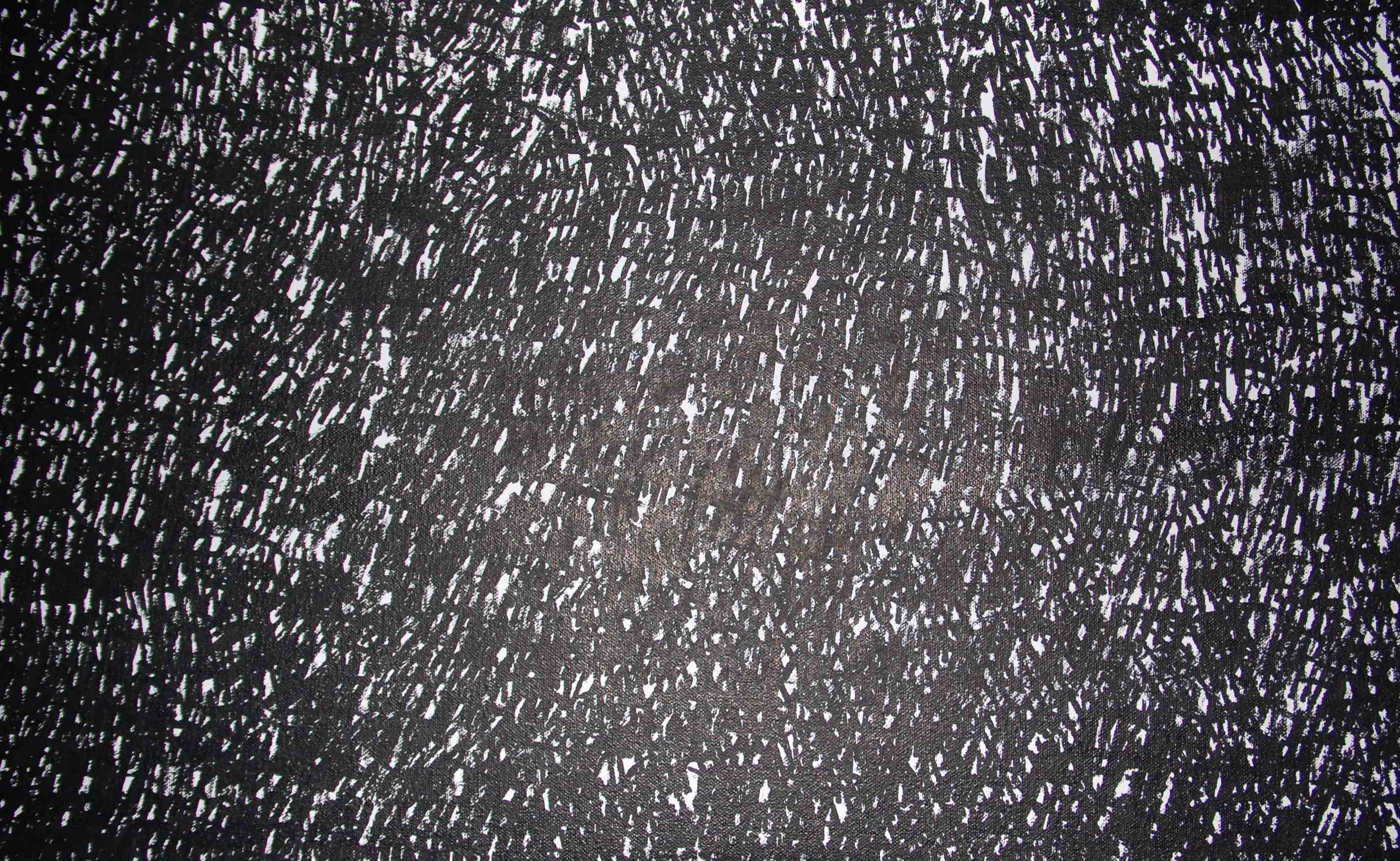 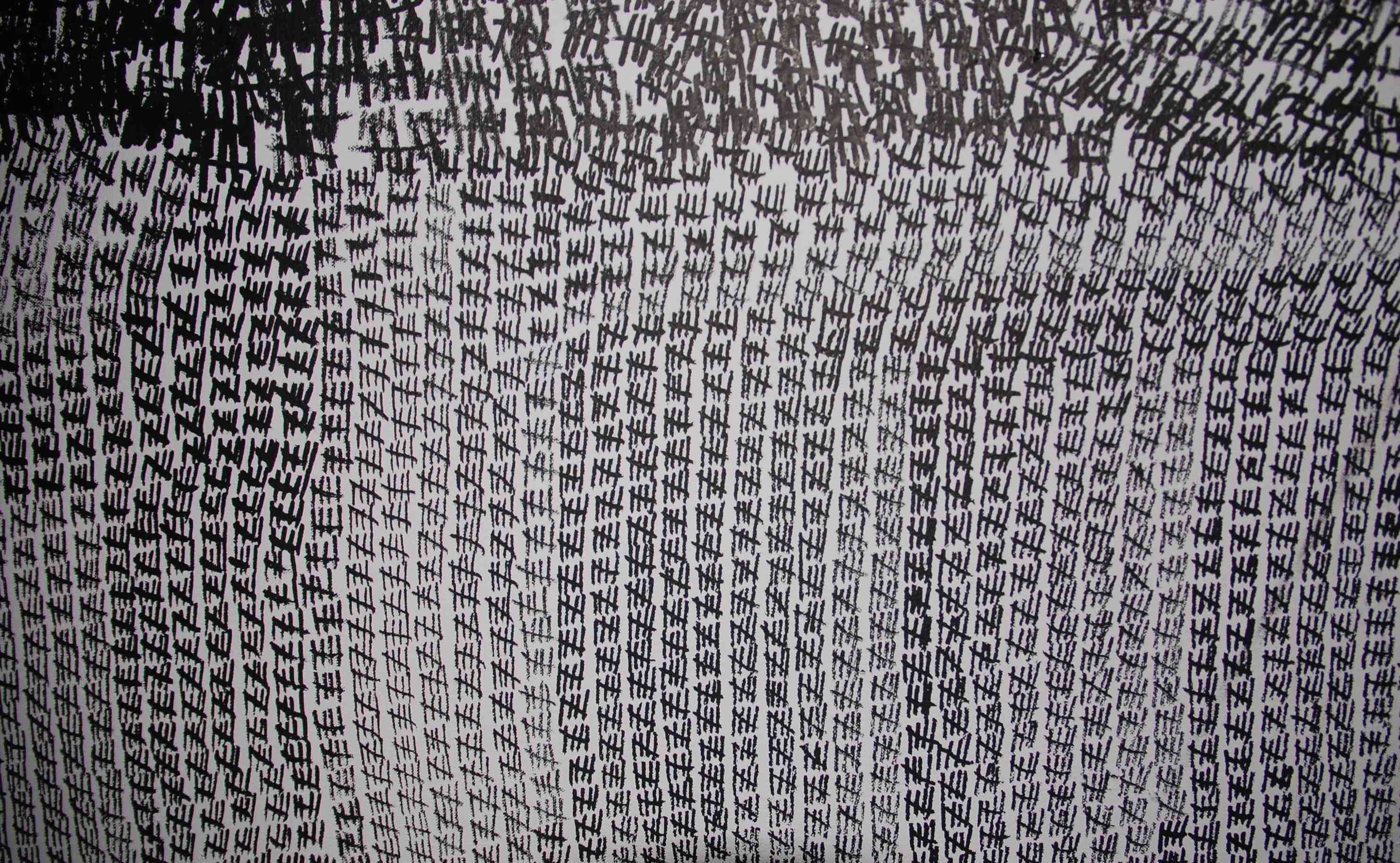 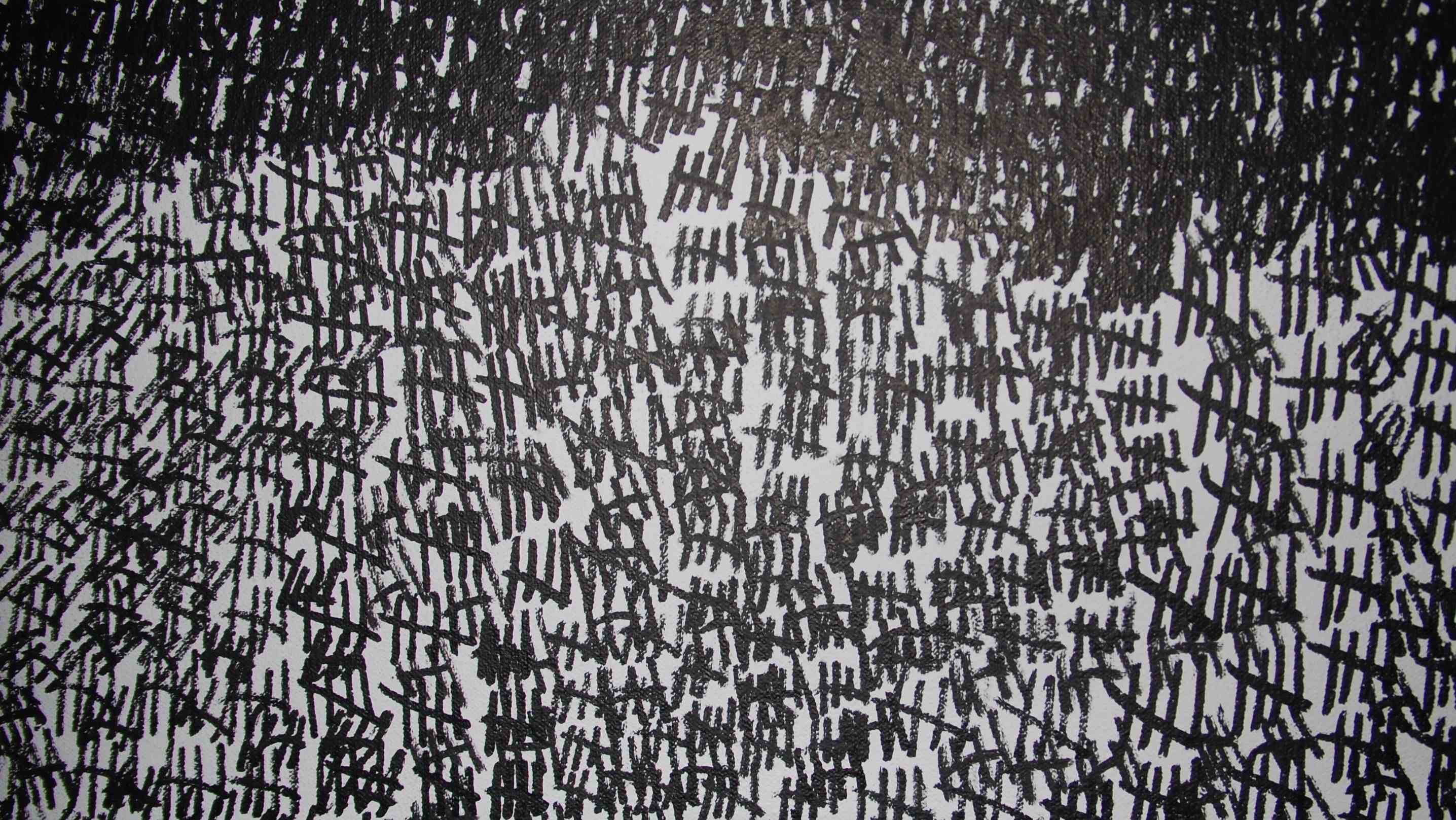 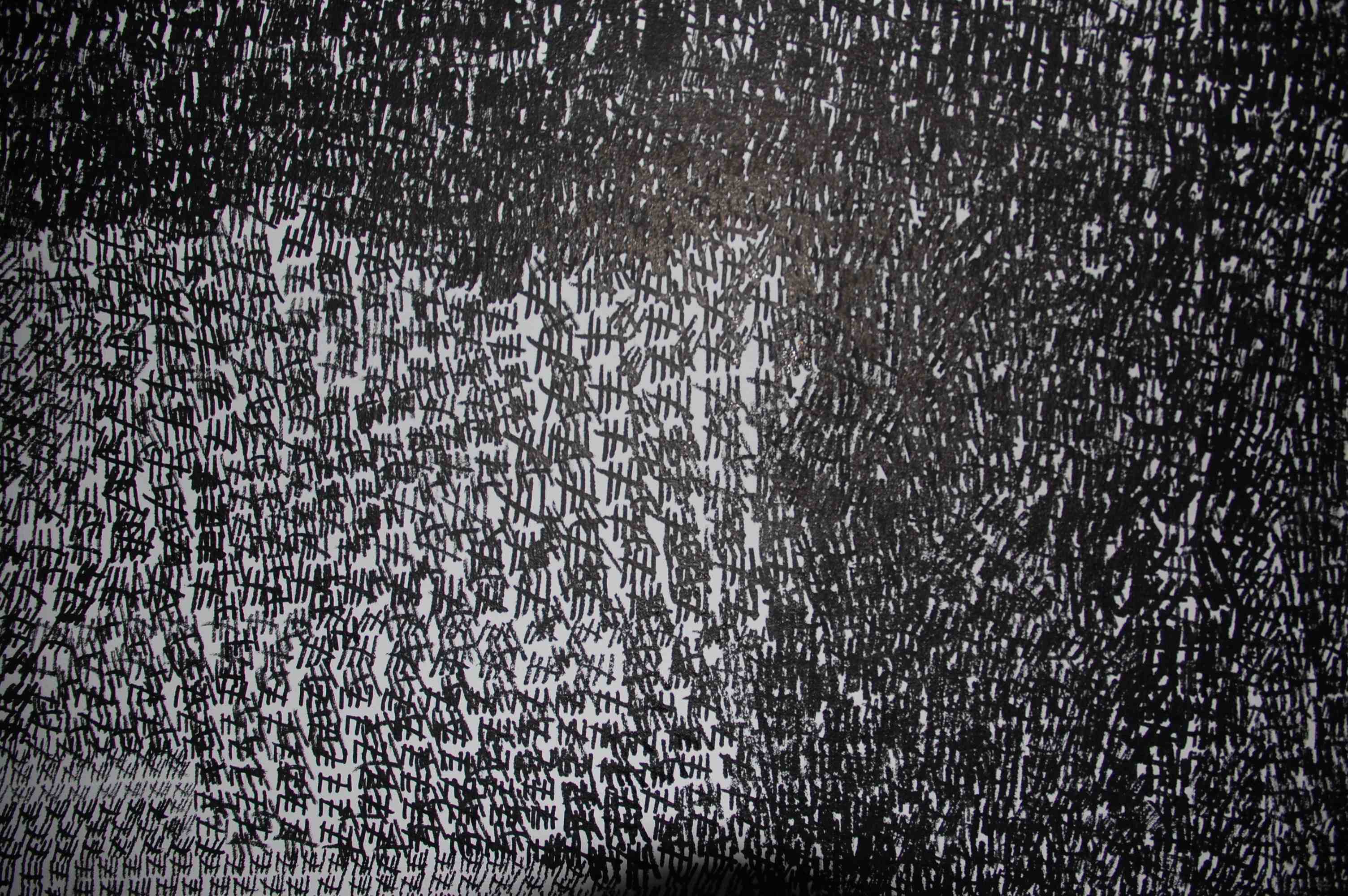