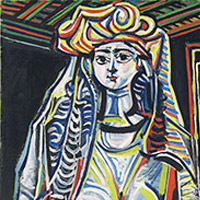 Picasso’s Painting Is The Most Expensive Painting Ever Sold, $174 million dollars! DATE: May 14, 2015 – Pablo Picasso’s “Women of Algiers (Version O)” sold at auction in New York for $179,365,000. The painting is considered to be one of the Pablo Picasso’s most important works. “Les Femmes d’Alger (Version O)”, translated to “Women of….. 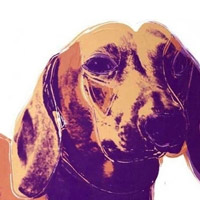 Celebrating Man’s Best Friend Dogs have long been an inspiration for men, whether its in terms of survival in books like Call of the Wild and White Fang or more as a sign of comfort and companionship like in Marmaduke or Hachi. To dog owners, there is nothing like the companionship or love or loyalty…..