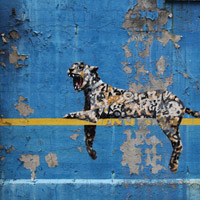 Banksy Ends his Takeover of the New York Art Scene

Better Out Than In, Banksy’s NY residency ended Wednesday Making news almost everyday for the last month, Banksy, the UK’s most controversial artist over the last decade, ended his tour of New York on Wednesday.  As we mentioned in an article at the beginning of the month, Banksy, an anonymous UK artist famous for exercising….. 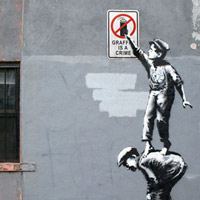