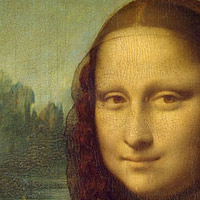 Did You Know- The Mona Lisa 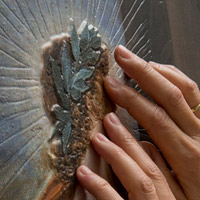 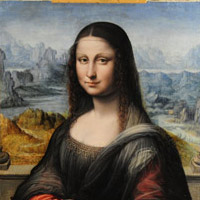 Earliest copy of the Mona Lisa found in Spain

Da Vinci’s famous masterpiece, copied alongside the original! Leonardo da Vinci’s Mona Lisa — probably the most famous painting in the world, right? It’s also one of the most copied paintings in the world, with dozens if not hundreds of replicas created over the centuries. Everyone recognizes it, many love it: “iconic” is certainly a…..