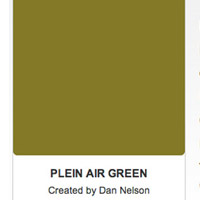 You can still enter through March 30th, 2014 online! If you’re an artist who has dreamt of painting their way through the outback, you’re dream has never been closer to becoming reality! We are still accepting submissions in our Create Your Color Contest with Matisse Derivan. The rules are simple, show us a color you’ve….. 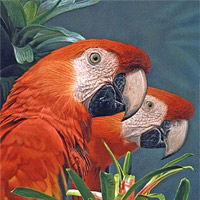