Picasso’s Painting Is The Most Expensive Painting Ever Sold 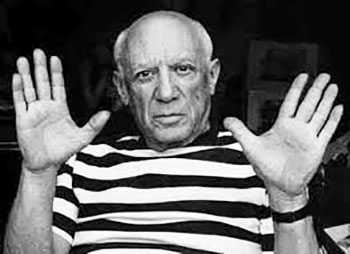 “Les Femmes d’Alger (Version O)”, translated to “Women of Algiers (Version O)” is the final painting in a series painted between 1954 and 1955. The 15 part series of paintings created by Picasso are considered to be some of Picasso’s best work due to the vibrant cubist depiction of nude and semi-nude women. 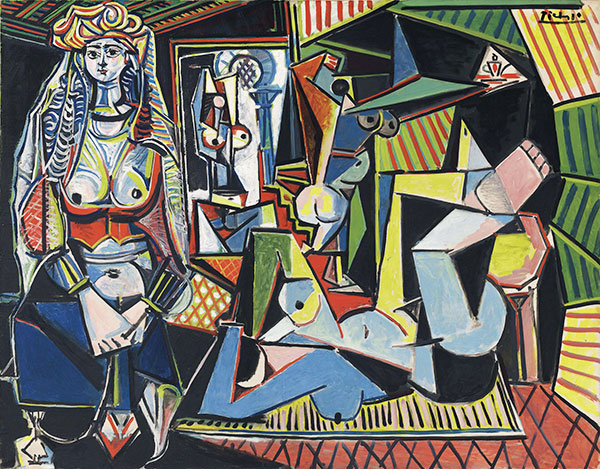 The original series of 15 paintings was bought by Victor and Sally Ganz in 1956 for $212,500. The paintings have moved to several different public and private collections. “Version O” has been sold previously, going for $31.9 million in November 1997. The previous highest selling painting was Francis Bacon’s “Three Studies of Lucian Freud” which sold for $142.4 million in 2013.

Art prices have risen at auction due to investors seeing art as a timeless and as a lasting investment that will only increase in value over time.