Making Art Can Change Your Brain for the Better Says Science 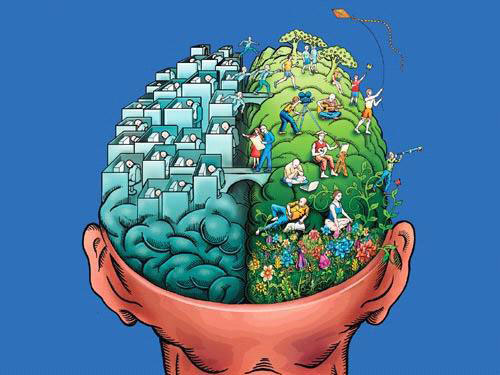 It is often said “age before beauty”, but a recent study says that creating beauty and art may just help you in aging. According to a recent study conducted in Germany suggests that those that make art on a regular basis are helping different areas of their brain work better together.

A recent study conducted on a newly retired group of people tested people before and after a ten week course where recently retired people aged 62-70 were entered into a group that created art hands on and a group that appreciated and critiqued art. The study was designed to see if visual art production enhances the functional interplay of the brain. 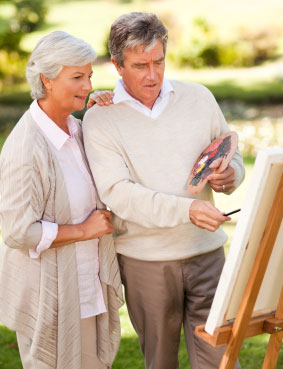 Test subjects that were entered into the interactive art workshop attended a two hour long class where they learned drawing techniques and how to paint once a week. The subjects that signed up for the art appreciation course spent that same amount of time learning how to analyze and critique paintings from an art historian.

Before and after the participants started the course, they were tested using fMRI technology to measure “emotional resilience”. The small team of scientists found that:

“The improvements in the visual art production group may be partially attributable to a combination of motor and cognitive processing. Other recent fMRI studies have demonstrated enhancements in the functional connectivity between the frontal, posterior and temporal cortices after the combination of physical exercises and cognitive training. The participants in our study were required to perform the cognitive tasks of following, understanding and imitating the visual artist’s introduction. Simultaneously, the participants had to find an individual mode of artistic expression and maintain attention while performing their activity. Although we cannot provide mechanistic explanations, the production of visual art involves more than the mere cognitive and motor processing described. The creation of visual art is a personal integrative experience-an experience of ‘flow’-in which the participant is fully emerged in creative activity.”

Now more experiments will be necessary, but the results of the test do show that creating art can help your cognitive processes and lucidity as you age. So retirees, put down the golf club and grab a paint brush or pencil, because it may just save your life.

For further reading, see “Study Says Making Art is Good For Your Brain, And We Say You Should Listen” by Katherine Brooks on Huffingtonpost.com