The Perfect Sidekick for any Comic Artist

Greetings! Welcome to the blog of Karalyn and Company. This blog and its attendant articles are dedicated to specifically assisting artists who create artworks in the realms of Comics, Fantasy, and Sci-Fi art. This is a way to to help you reach your artistic and professional potential. 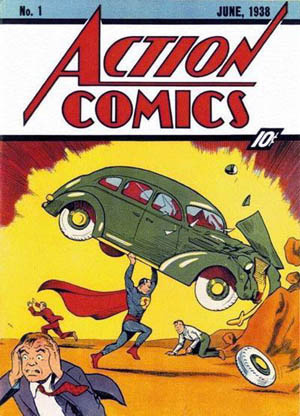 We will address aspects from creating art to the best ways of marketing your artworks. Here you will get tips from some of today’s modern masters. Topics will be discussed that will aid you in your artistic journey. We will cover a wide variety of subject which include

Karalyn and our artist ambassadors have been attending conventions all over the country this year empowering artists by offering classes, sponsoring art contests, supporting charities near and dear to the comics’ community such as the Hero Initiative which offers financial assistance to comic creators who need help with medical and/or financial assistance. We have also assisted Team Cul De Sac in raising money for The Michael J. Fox Foundation for Parkinson’s Research. Our ambassadors also distribute product samples and personalized collectable coupons which are only available from the artist ambassadors at the conventions they attend.

Our Current Cast of Characters: 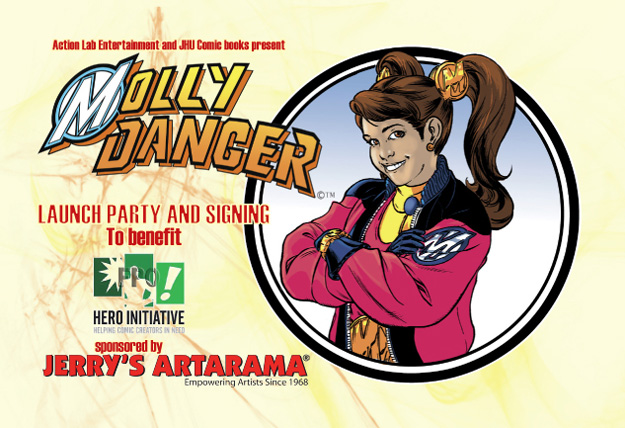 To kick off this new series of articles, Karalyn and Company would love to invite all New York Comic Con 2013 attendees to our very own Jamal Y. Igle’s “Molly Danger” Comic Book Launch Party and Signing sponsored by Jerry’s Artarama! Meet Jamal and learn the story of Molly Danger, the world’s most powerful, Supermech fighting, evil stomping 10-year old. This event will take place on Saturday, October 12th, from 9pm to 12am EDT at JHU Comic Books (32 E 32nd St, New York, New York 10016). All proceeds from the event benefit the Hero’s Initiative. We would love to see you there!