Networking- It is your responsibility.

As many of you have seen across various social media channels, Illuxcon(the premiere show dedicated to the art of the fantastic, or imaginative realism) was a couple of weekends ago(and was the best one yet in my opinion), and it’s a really great opportunity to talk about the importance of networking, and the differences between Physical and Virtual Networking. 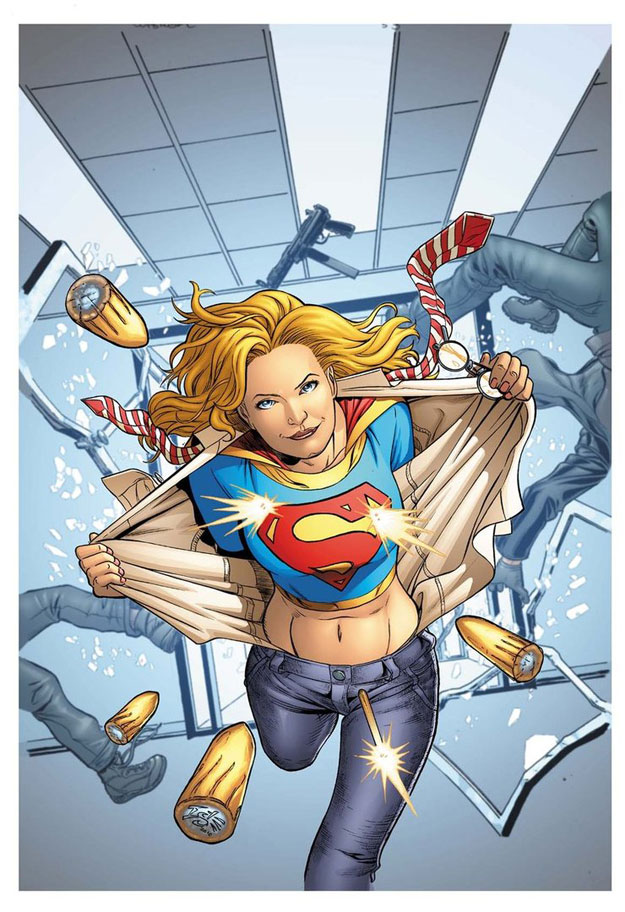 By physical networking, I mean going to conventions, having your portfolios reviewed, office visits, going to lectures, sketch nights, gallery openings, really any events, including just hanging out and socializing informally with peers.

By virtual networking I’m talking about emailing and social media-mostly Facebook and Twitter because those have the most interaction. This is going to come as a surprise to no one: In today’s world you must put time and effort into virtual networking. You must make your work available online, even if it’s via the most basic website. You have to target clients and Art Directors by email and keep them updated every so often of your new work and your website. I’ll even go out on a limb and say you must be on Facebook, even if just as an artist fan page rather than a personal account. I think you can take or leave Twitter as an artist, since it’s not a visual medium, but there’s an interaction style on twitter that is really different from Facebook and works well for some people. You all know by now that I love Instagram and Pinterest, but we’ll consider them bonus activity for this post, along with Behance, Deviant Art, CG Hub, and all the art-specific networking sites.

You don’t have to be everywhere, but pick sites that mesh with how you work and the devices you use the most, and then keep them updated. Third-party manager apps like iftt.com are amazing, just remember the idea is to not make the auto-posting feel like a robot is running all your social media interaction.

Why is it so important to keep a steady presence online? Well, for one thing, most Art Directors spend a giant portion of their day online and on social media, keeping tabs on artists, keeping an eye on fresh talent, gossiping about artists(anyone who was at Illuxcon will agree: ADs gossip like fishwives). Also, the art world is changing. There’s a world of opportunities online to sell your art and personal projects directly to fans via sites like Etsy, Society6, Kickstarter, etc. Building an audience of people who love your art just because they love it have no business motives is a lovely self-confidence (and financial) cushion when that evil AD keeps not calling you for commissions.

Look at artists like Tara McPherson, who was fabulous enough to come to Spectrum this year and talk about how to diversify your art career and audience. She sells prints and merch, does gallery work, and still takes commissions for bands, comics,  and book covers. (Book Cover below by Tara McPherson) 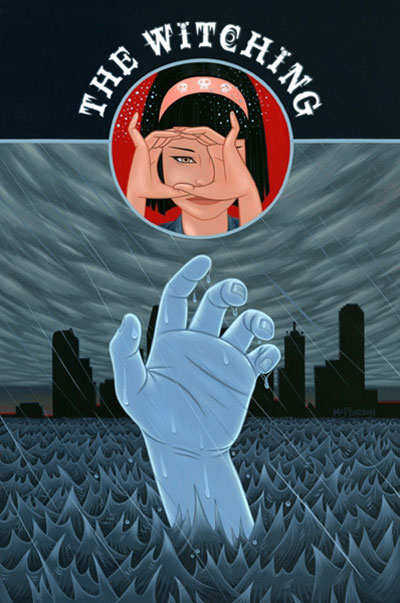 While online, just remember these rules:

Just be as polite online as you would be in person and you’ll be fine.

Okay, now lets go on to the harder of the two: Physical Networking. 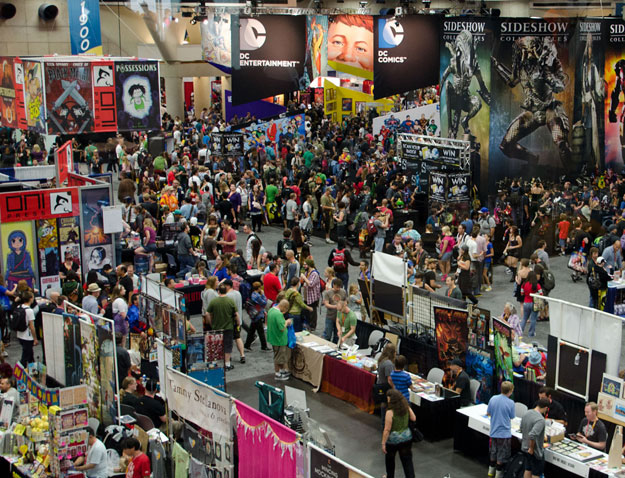 Artists ask me all the time, how important is living in NYC (publishing and editorial) or California/Washington (film and games)? Is it mandatory to go to cons? Do you have to meet Art Directors in person?

No, physical networking is not mandatory. I work with a lot of artists who don’t go to cons and who live in remote places- thanks to high-speed internet. And while I think it is critical that you establish a network of people who can give you honest critiques; that could also occur in a virtual network. Relieved? Well, let me add this caveat: One hour of physical networking is worth 100 hours of virtual networking. Im not exaggerating. In fact, Im probably underestimating. There is no real substitution for meeting someone and having a conversation with them.

As a human being, you take in so much subconscious information about a person when you meet them that it makes an impact you just can’t replicate virtually. Skype and Online classes come close but not close enough. Meeting someone is a giant leap towards trusting them and starting a relationship with them. And as an Art Director, you’re asked to put your job in someone else’s hands every time you hire an artist- the more trust you have for a person, the more you feel like you know them, the less risky that feels. Again, you can establish strong connections virtually, but it’s like walking while physical networking is like driving a Ferrari. You know that world-famous artists you’ve admired since before you ever picked up a wacom pad? At a con you can walk right up and meet them and show them your work and get feedback. You know that Art Director who never answers the phone and doesn’t have time to answer every email from artists they don’t know? At a lot of industry events you can sign up for a portfolio review with them, and if you miss that you can walk right up to them and ask them to look at your work (just remember the bathroom solicitation rule, don’t talk to anyone in the bathroom!), At sketch nights and gallery openings and lectures, you can meet other artists up, down and at the same place on the career ladder as you, and get an infinite amount of perspectives on your art. These kinds of interactions only happen in person. THere’s no replicating them virtually. Late night ichat conversations and Facebook posts just aren’t the same as being up until 4:30 AM debating art with other artists in a Holiday Inn lobby or a dark bar somewhere.

Next time, we’ll go more into depth on these interactions and how to use them to the fullest to make it in the comic book industry.