Premier Sports and Entertainment Portraitist has painted Jordan, Jeter, Manning and many more

Born in Fort Meyers, Florida in 1979, Justyn Farano‘s passion for sports and art began during his childhood as he started oil painting at the young age of 13. Influenced by sports-artists such as Stephen Holland, Farano’s art has evolved into it’s own style and taken him into the stratosphere, painting remarkable representations of Athletes and Entertainers. 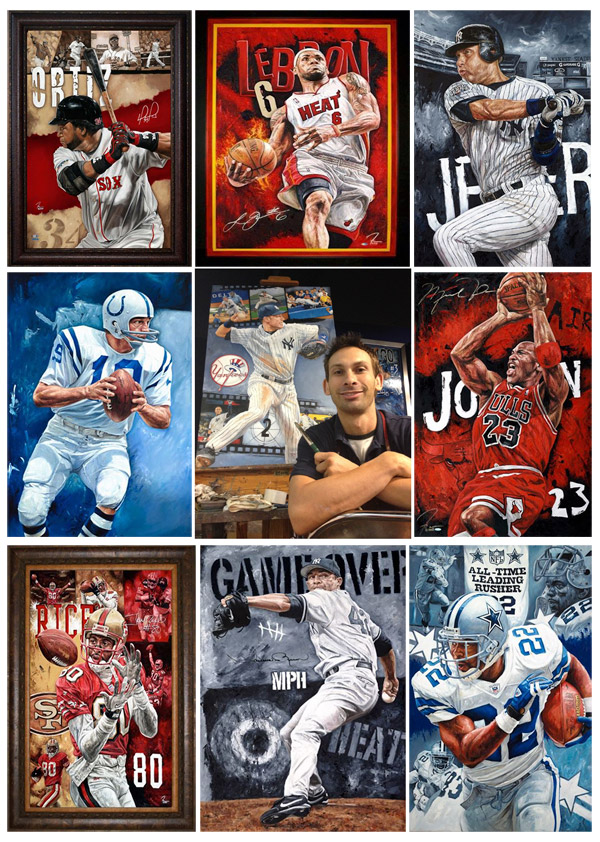 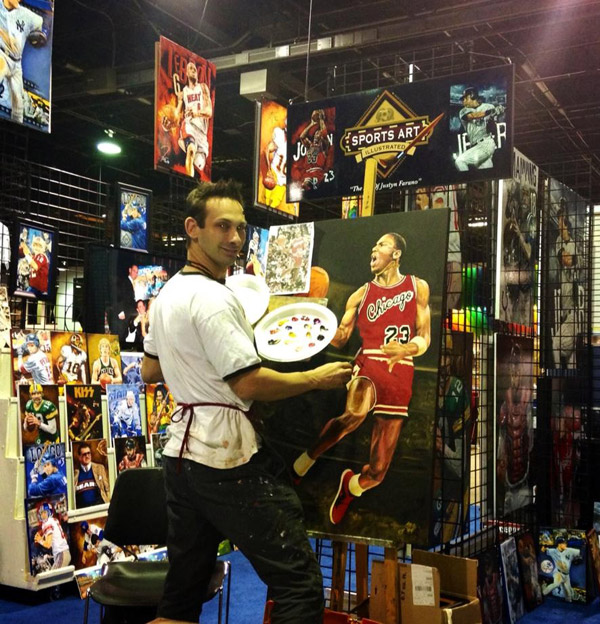 After studying drawing and painting at the University of Tampa and earning a degree in 2002, Justyn became the Official Artist of the Ted Williams Museum and sells his paintings and prints at Sportsartillustrated.com. He has painted live at many big sporting events including Red Sox games at Fenway Park, the Super Bowl, MLB All-Star games, the World Series and even Muhammad Ali’s Celebrity Fight Night.

Justyn’s style is energetic, capturing the heat of a pitch or touch down sprint to the goal line with expert contrast and vibrant color schemes. His works include many modern elements with a flair of old school sports cards and programs of games gone by. His paintings each tell their own story with a mix of articulated realism and inspired backgrounds. His attention to fine details specifically stands out among his long list of painting talents, as his brush never misses a hair or wrinkle in a jersey.

“In each painting, capturing the true essence of my subject is paramount. I focus on creating an intense, highly emotional moment that grasps the viewer. Using techniques and an innovative perspective I achieve close attention to detail, which has enabled me to develop my unique style. It’s gratifying for me as a realist; to create a powerful portrayal of my subjects that alters one’s views and suprpasses my previous works. It is a dream come true doing what I enjoy and love most“- Justyn Farano

Justyn’s Interview with MLBtv circa 2009

Farano’s name is known far and wide in the entertainment world with celebrity clients and collectors of his works including Michael Jordan, Peyton Manning, Derek Jeter, Drew Brees, Bill Belicheck, Colin Kaepernick, Mike Ditka, Jerry Rice, Nolan Ryan, Evan Longoria and even musicians Rhianna, Gene Simmons among many, many more. His paintings even hang and decorate the player’s club house of the New York Yankees and John Henry’s (Red Sox Team Owner) Personal Suite. His artwork can be found in many different stadiums, art enthusiasts and professional athlete’s homes. 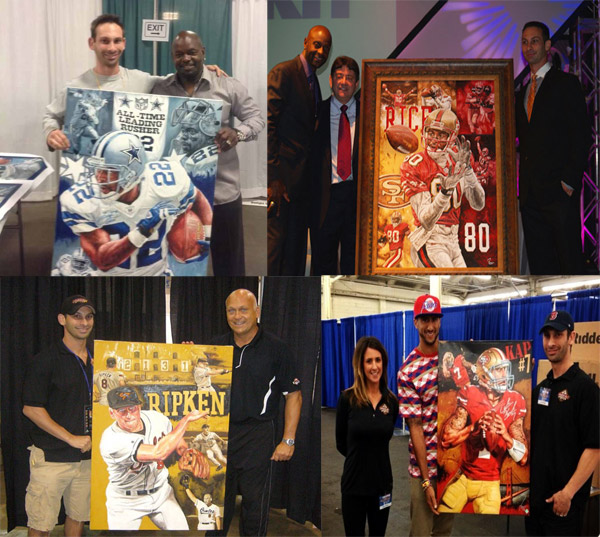 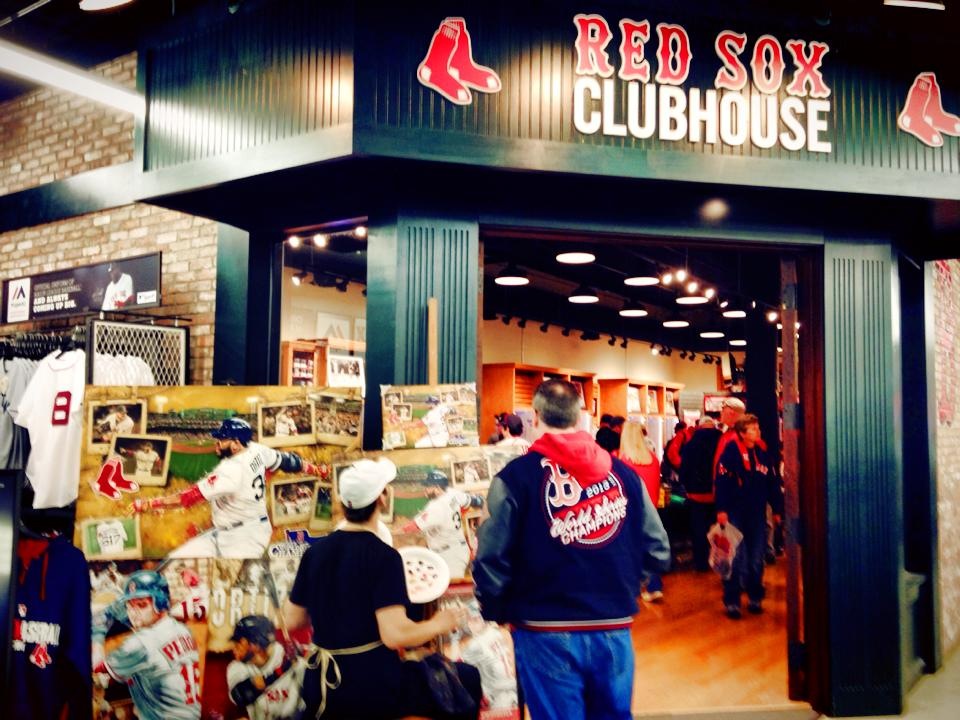 He is also heavily active and involved in several charities including Major League Baseball’s Charity Hop, the Mike Alstott Family Foundation, the Hamel’s Foundation, the Jimmy Fund and many more. Before Jerry Rice was inducted into the Pro Football Hall of Fame in 2010, San Francisco 49ers Owner Eddie Bartolo commissioned Justyn to paint a portrait of Rice which fetched $100,000 for charity!

If you’ve enjoyed Farano’s work so far, you can find out more about him as he will be working with the Splatter to bring you more insight into the Sports Art world and to see more of Justyn’s paintings, check out sportsartillustrated.com