Inspiration vs. Imitation by The Me Nobody Knows | Jerry's Artarama

Inspiration vs. Imitation by The Me Nobody Knows

I have been inspired by a host of artist’s both living and dead, whose works made me stop and think about my creative process, or how I might create art a bit differently than I had before. My work at different stages/periods  have reflected the influences of artists such as Picasso, Romare Bearden, Francesco Scavullo, Keith Haring, Basquiat, and even my friend and at times collaborative partner AVONE. I have a voracious visual appetite, soaking up everything around me like a sponge, but then spitting it out in my own unique vernacular. For Instance, recently I have been doing works on brick panels, but the inspiration came from some new works I saw from AVONE. Imitation would have been to copy the central theme of his work, the medium, and executional elements and showcase them as my own. Instead, I drew from, got inspired by what I had saw, and began creating images that resonate with my own unique voice. 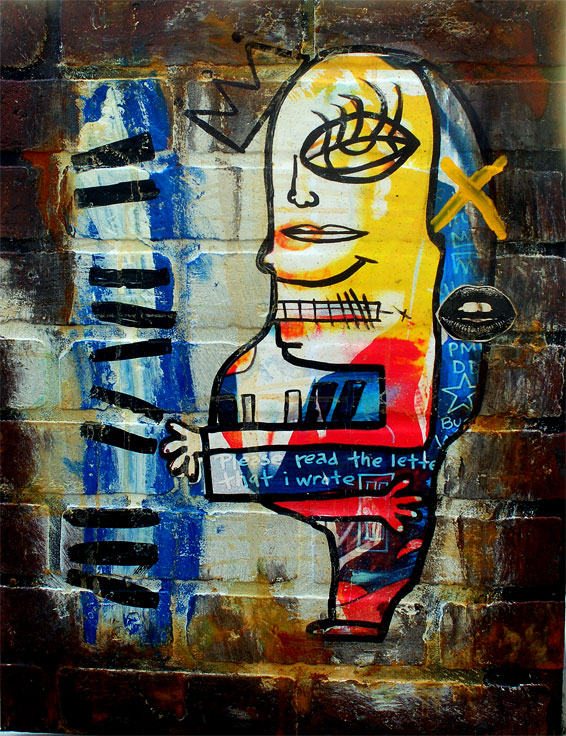 Imitating, on the other hand is, well, simply replicating that which already exists, and offering little new to the conversation. Imitating is allowing the words of another to come out of your mouth as if they were your own. I have heard countless times for instance that my work “imitates” Basquiat’s  (perhaps because of liberal use of the crown symbol.) Yet, I’m quite confident that a close examination and comparison of our works will show them to be quite different.  I may be a nobody, but I don’t imitate, I innovate. Inspiration, pays tribute to, builds upon and advances independently in a new direction igniting new ideas and expanding the conversation along the way. Whereas imitation, simply seeks to take the path of least resistance, mimicking the already spoken, lazily reproducing the already seen. History has always shown us clear examples of both.

I hope that my career and work will show that I have walked along the path of innovation, being inspired and leaving inspiration in my wake. For history always attaches a certain nobility an honor to the innovative and creative minds who have risked failure and contempt as they’ve shared their own unique vision with the world. As for the imitators and imitations they produce, the history books and landfills have a special place for them as well. 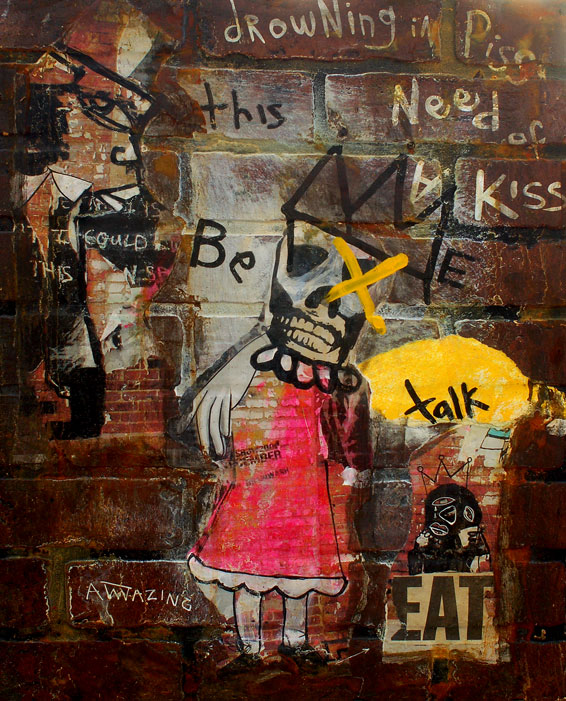 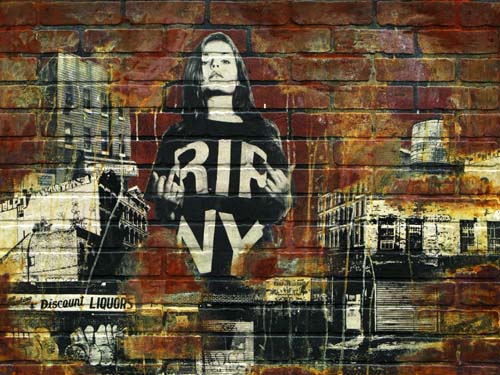