This French Painter who helped develop Pointillism would be 151 today 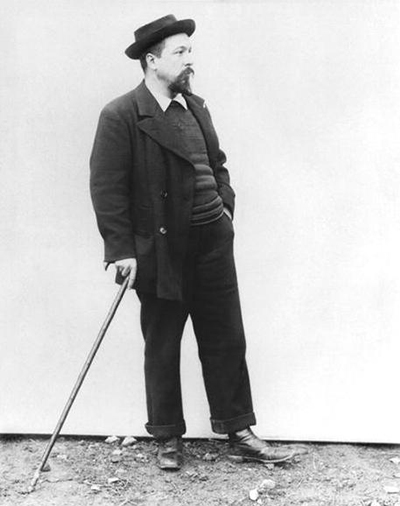 Born in Paris on November 11th, 1863, this Neo-Impressionist painter came into the world with a mission to pursue a career as a painter. Inspired by an exhibit of Claude Monet‘s paintings, Paul Signac sailed around the great coasts of Europe painting impressionistic landscapes along the way.

In 1884, Signac met Georges Seurat and was inspired by him to take a systematic approach to the impressionistic style he had been taken with in Monet’s work. Although he experimented with a variety of media including etchings, lithographs and pen and ink sketches, his true artistic calling was in oil and watercolor painting.

Although many of his earlier works reflected the Impressionist movement with light but visible brush strokes, and a strong emphasis on the he took after Georges Seurat and adopted and help spread the style of Pointillism. Pointillism is best defined by its style in which small, distinct dots or points of a solid color are painted or plotted in a pattern to form an image. It is also sometimes called divisionism.

Paul Signac left a legacy as a painter by being an early adopter of the Pointillism style and served as president of the Société des Artistes Indépendants from 1908 until the year of his death, 1935. In this position he was well known for exhibiting controversial artists and inspiring new and younger artists. He was even the first person to buy a painting from Henri Matisse! He died at age 71.

If he were alive today, he would have been 151 years old and with his great legacy to the world of art, we have to say, Happy Birthday Paul Signac! 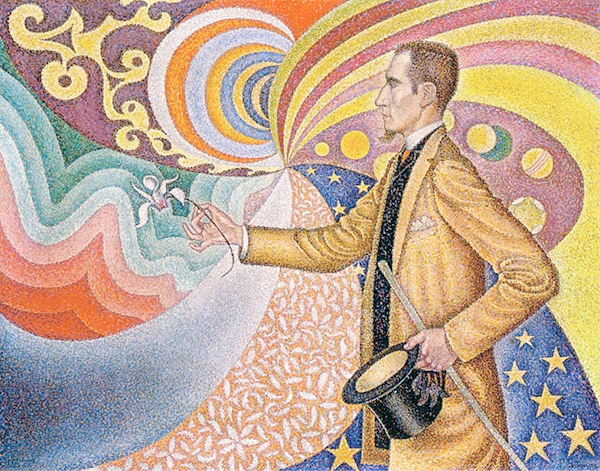 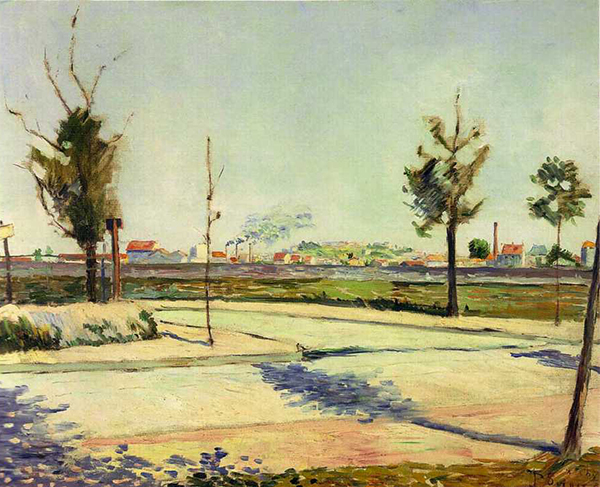 Road to Gennevilliers, 1883 (Example of his earlier work in Impressionism) 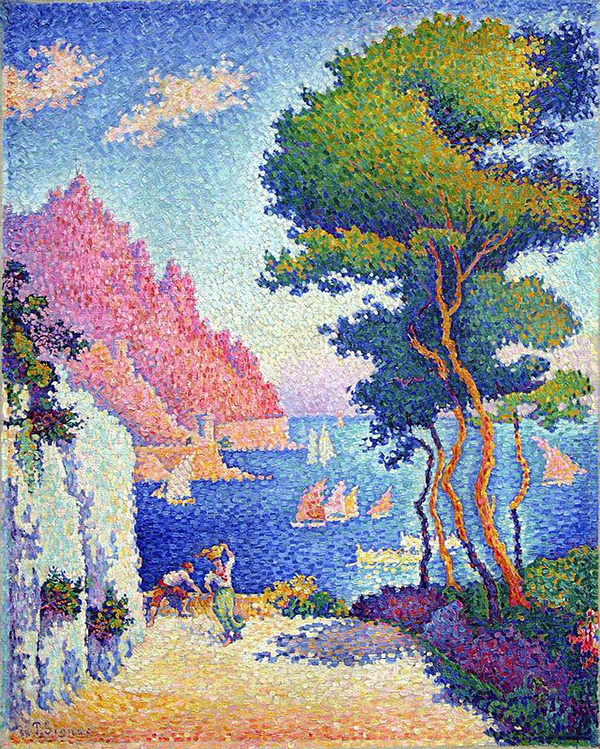