Pop Artist Andy Warhol would have been 86 this year

Today we (belatedly) celebrate Andy Warhol and his life. His birthday was actually yesterday, August 6th but we will have to celebrate it one day late. 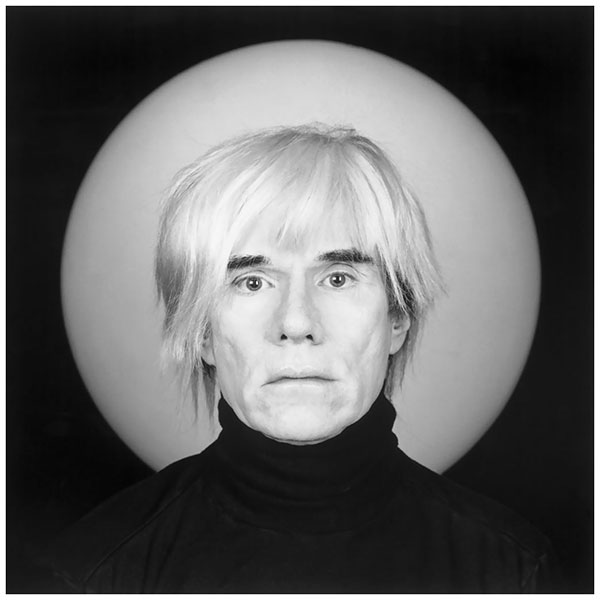 Andy Warhol himself, born Andrew Warhola (August 6, 1928-February 22, 1987), focused his art in multiple areas of media including sketches and drawings, paintings, silk screening, sculpture, film and even printmaking. Warhol grew up in Pittsburgh before graduating from the Carnegie Institute of Technology where he earned a Bachelor’s degree in pictoral design. He worked in commercial design before making it as a professional artist. On top of experimenting with film, painting, sculpting, printmaking, drawing and more, he even authored numerous books. Warhol even coined the phrase “15 minutes of fame”, so today, lets give him 15 more with this selection of his work: 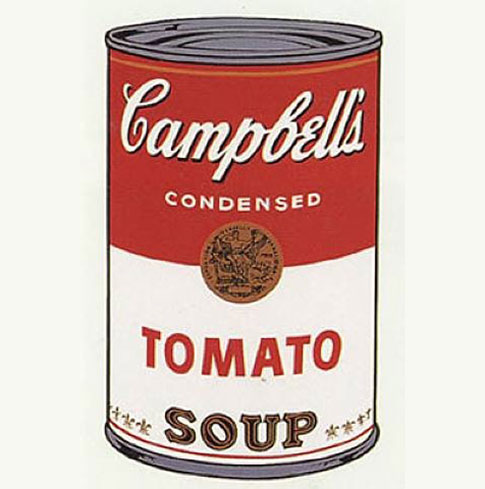 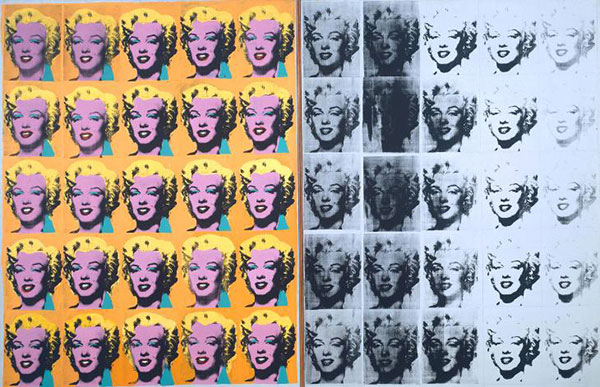 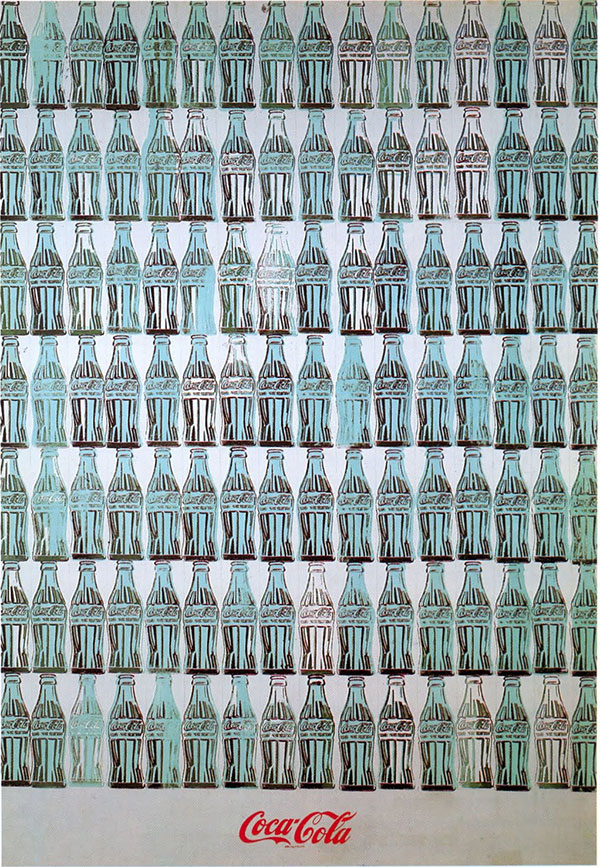 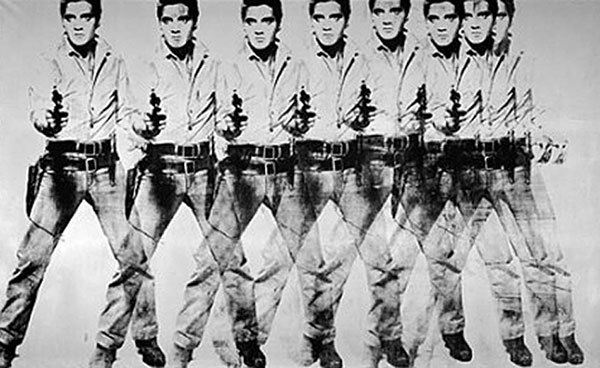 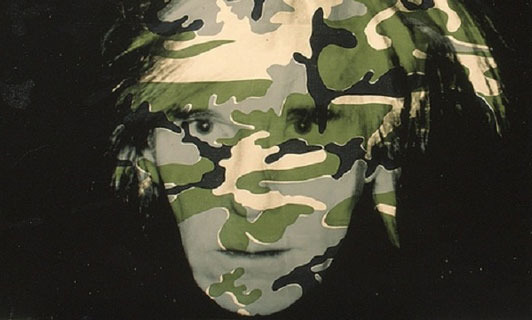