Did You Know- Salvador Dali

Celebrating his 111th birthday a day late with some fun facts about this twisted artist! 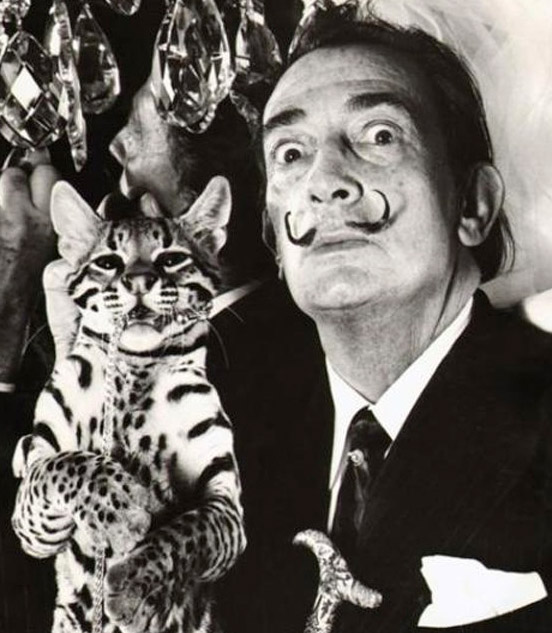 We all know Salvador Dali as one of the more eccentric and flamboyant artists that graced the 20th century. Although we mostly know Dali for his trademark curly mustache and “melting clocks”, how much do we really know about him or his art? Well here at the Splatter, we thought we’d celebrate his 111th birthday (born May 11th, 1904) and share some fun facts about Dali. So, here are some little known facts about this incredibly fascinating artist: 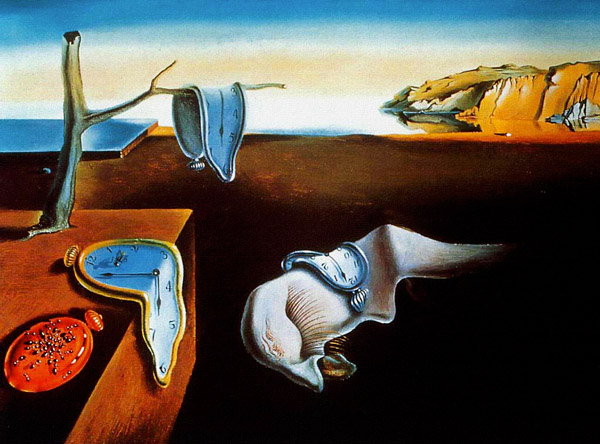 The Persistence of Memory

There are some of the more interesting facts about the life and times of Salvador Dali. To find out more about Salvador Dali, check out the DVD-Artists of the 20th Century: Salvador DaliÂ