Did You Know- Paul Gauguin 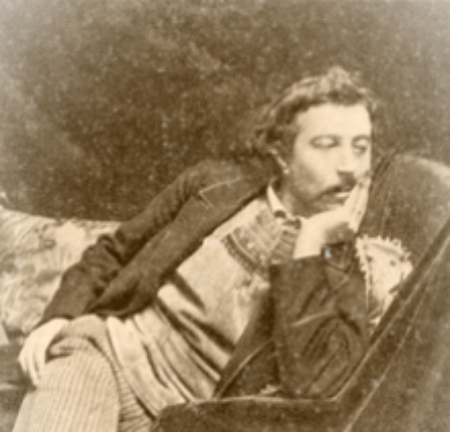 Although his birthday is technically tomorrow, June 7, we like to celebrate our artists. Although he was not overly appreciated while he was alive, the artwork Paul Gauguin is certainly appreciated today. And to recognize him as the genius he is, we wanted to share some fun facts about Gauguin and share some of his art! 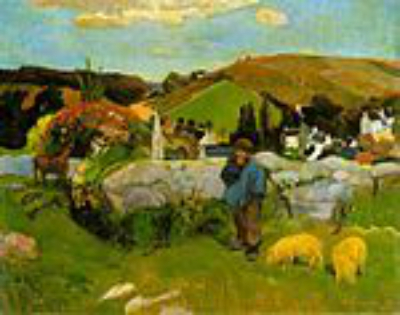 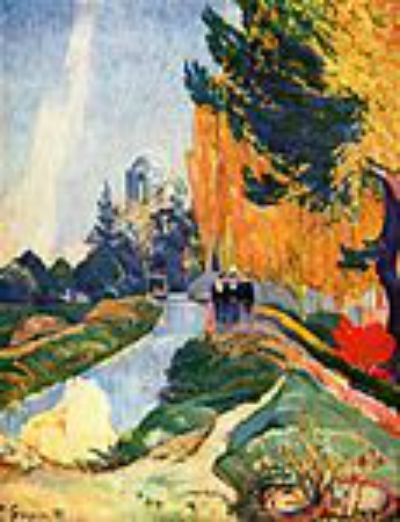 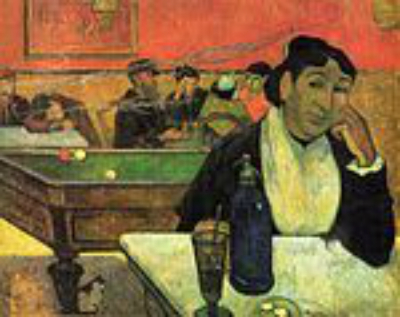 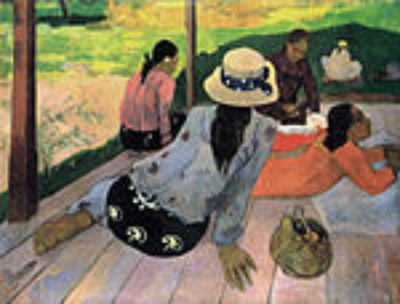 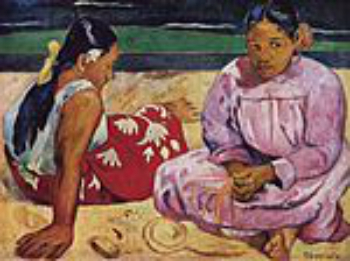 Tahitian Women on the Beach 1891