Did you know-Michelangelo | Jerry's Artarama 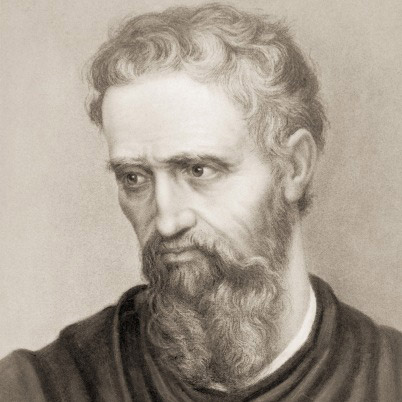 We all know who Michelangelo is, everyone has seen the statue of David and the Sistine Chapel, but what do we really know about him? Two weeks ago, we wished him a happy 539th birthday in the article Happy Birthday Michelangelo! and showed you some of his more famous pieces. Today, we thought we would present some little known, fun and interesting facts about his life and art:

Michelangelo was an interesting character through and through. And with his works, he may have well been one of the most interesting men in the world!