Can You Catch Banksy in NYC? | Jerry's Artarama

The Famous UK Street Artist is Tagging the Streets of NYC All Month!

In a rare excursion to the U.S., the famous street artist known as Banksy is hitting the streets of New York City and tagging city walls all over in a new project throughout the month of October. Best known from his first film Exit Through the Giftshop, Banksy is probably the United Kingdom’s most famous and controversial graffiti artist, political activist, film director and painter of the last decade. He is well known for his distinct stenciling technique, dark humor and contempt of the government’s policy of graffiti as vandalism.

Banksy has now taken his artistic skills to the streets of New York in a project called Better Out Than In, and with his newly formed Instagram account, he’s sporadically tagging walls, and anything he can get his paint on, and sending his fans on a scavenger hunt through NYC to find all of his new tags. Here are some of his so far over the last few days: 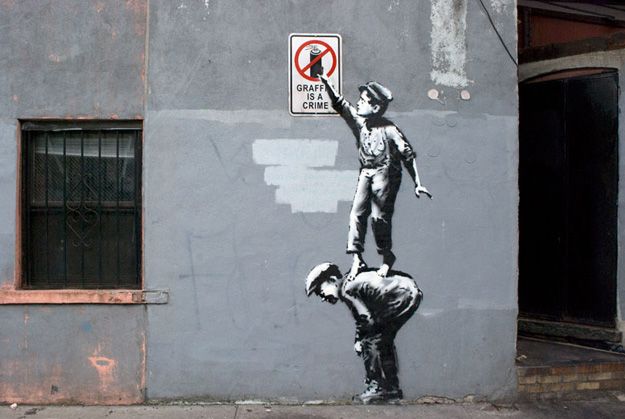 The street is in play, Manhattan, Oct.1st. 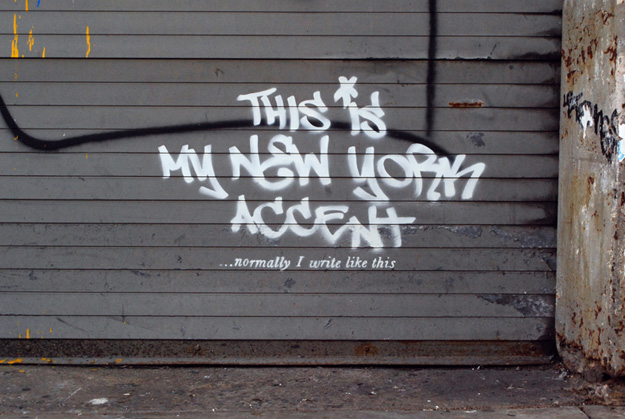 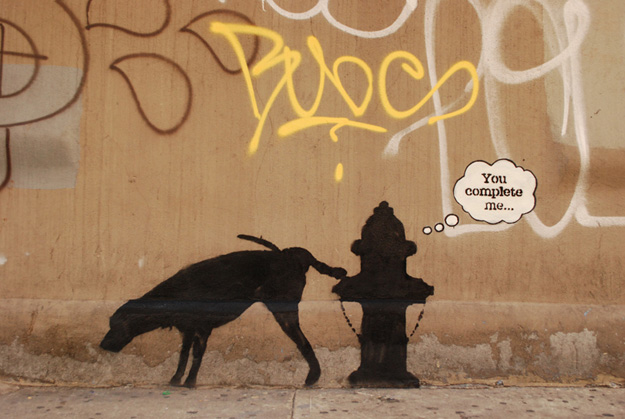 All I Ever Wanted Was a Shoulder to Crayon, Midtown, Oct 3rd. 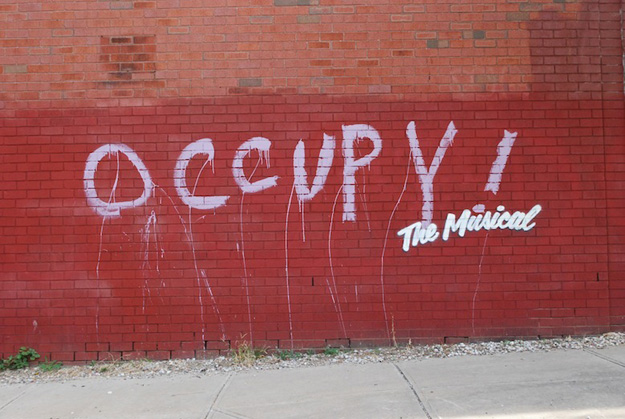 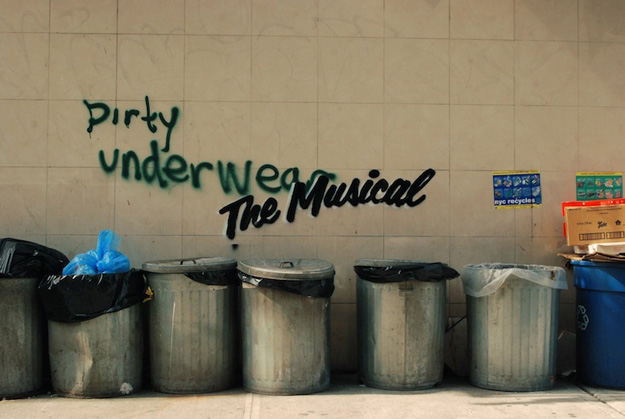 So, if you’re in New York this month, keep on the lookout for the ever elusive Banksy and his artowrk and let us know if you find anymore of his work! We at Jerry’s Artarama will definitely be on the lookout.