Every year, Burning Man, a weeklong event happening out in the Black Rock Desert, Nevada takes place from the last Monday in August to the the first Monday in September (Labor Day). Each festival is a major hub for some of the weirdest and most inventive art in the USA only on show one week of the year, before half of it gets burned like the eponymous Structure that Burning Man gets its name from. While this annual festival is far from the norm, it’s an art lover’s fever dream and can be one of the year’s greatest (and often interactive) art exhibits. 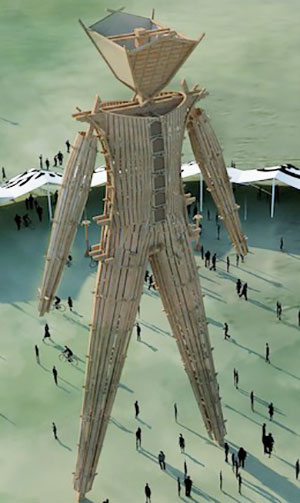 The theme for this year’s Burning Man Art is “Caravansary”, so expect much of the art and art themed cars to be reminiscent of ancient traders and nomads who would travel around the East. Considering that heavily decorated and modified “Art Cars” are a staple of every Burning Man, you can expect to see a lot more decorated cars, just like these: 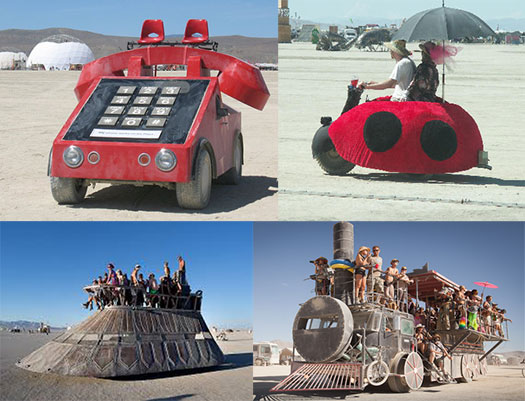 Yes, these are all cars.

Here is some of the featured art you can expect to see this year: 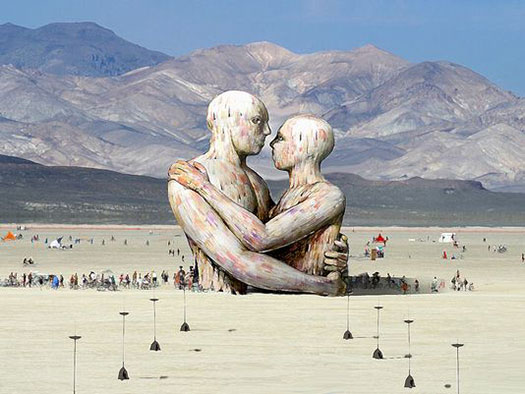 This 72-foot sculpture reminds us all to spend time with those that you love. 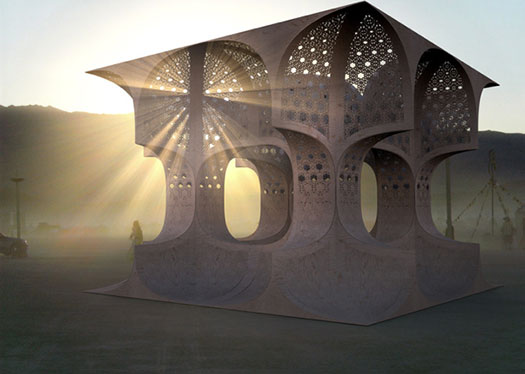 This relaxing retreat provides both physical retreat from the harsh sun and a mental getaway. 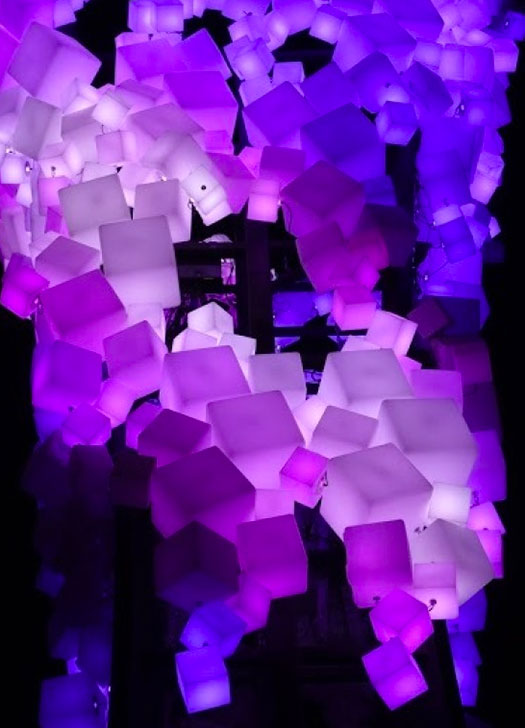 This 50-foot tall sculpture is made entirely of LED light cubes connected to steel tubing forming a giant and eerie tree to light up the night. 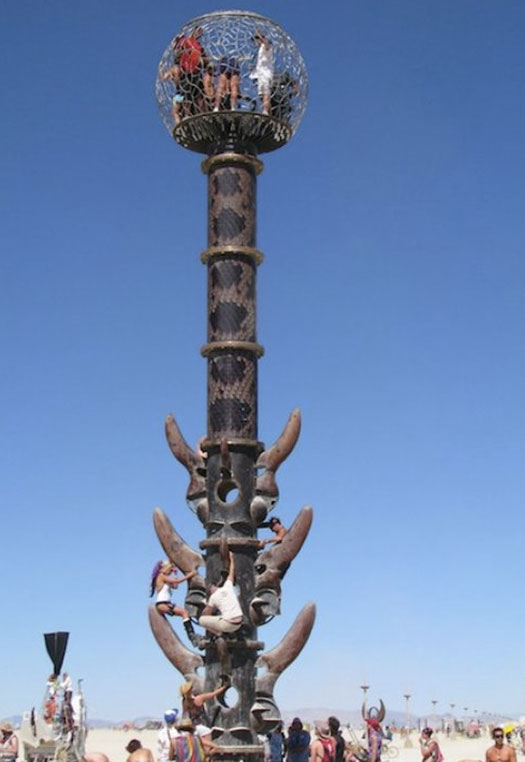 This giant totem is fully accessible to be climbed and enjoyed.

The Wheels of Zoroaster by Anton Viditz-Ward 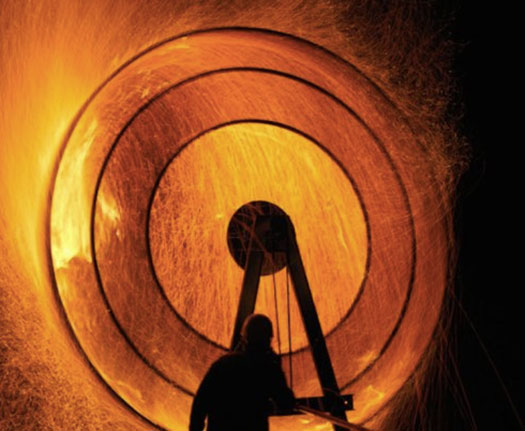 This wheel is completely human powered and was inspired by Burning Man’s fire dancers. Be careful with this one.

Burning Man is still a few weeks away. Have you experienced any art at Burning Man? Tell us all about it in the comments below!