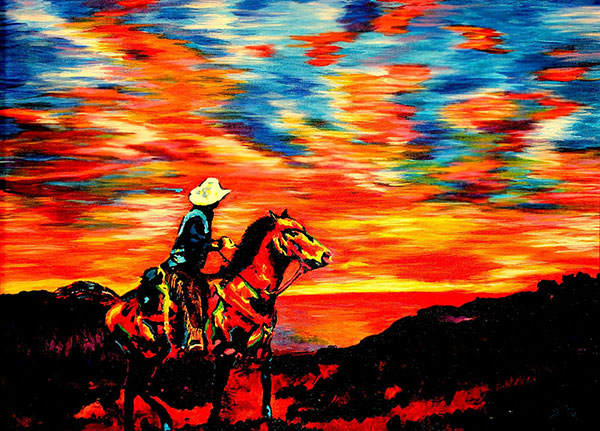 In 2001, as a result of Epilepsy, artist John Bramblitt went blind. Now, while it is easy to see how blindness could ruin the career of a visual artist, going blind was actually the catalyst to begin his career as a visual artist. His art has been sold in over twenty countries and he has been featured in news, print and even appeared on the Evening News with Katie Couric. 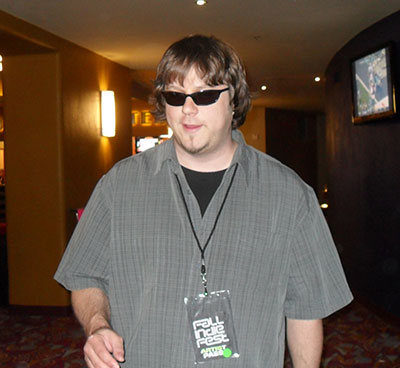 “Functionally blind,” meaning that he can only tell the difference between light and darkness, John Bramblitt paints in a completely unique way. He uses textured paints to feel his way around the canvas. And you might be asking how he can tell which paint is which. The answer to that is by labeling his paints and paint tubes with Braille.

He is able to mix paint by measuring out certain mixtures and mixing them comparing it to how someone would when cooking or baking. 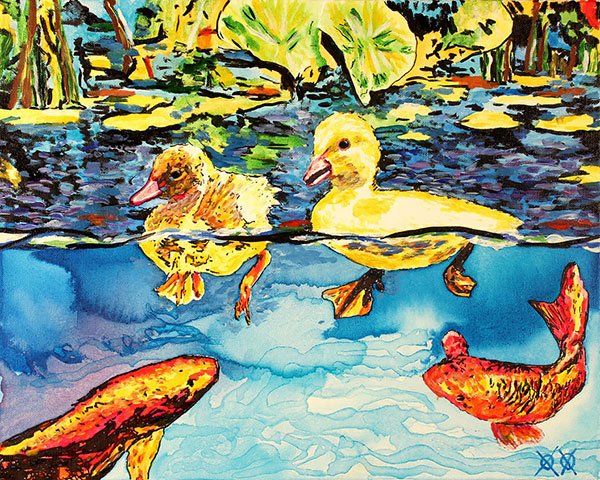 “Basically what I have to do is replace everything that the eyes would do for a sighted artist with the sense of touch.” Says Bramblitt, “when you break it down, the eyes really only do two things for a painter; they allow you to know your placement on a canvas, and it allows you to determine color.” 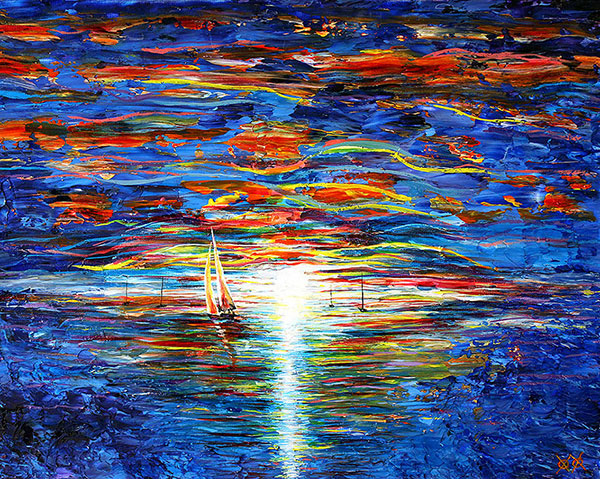 Bramblitt has experienced lots of success since starting painting. His paintings have sold internationally in over twenty countries, and he has been the subject to documentaries, New York Times Articles, the Evening News with At his first art show, he didn’t even tell people he was blind.