Get Bansky! The Hunt Is On! | Jerry's Artarama

Banksy Ends his Takeover of the New York Art Scene

Better Out Than In, Banksy’s NY residency ended Wednesday 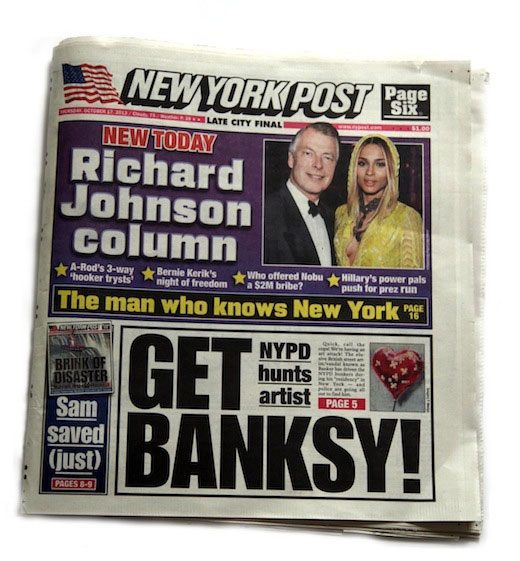 Making news almost everyday for the last month, Banksy, the UK’s most controversial artist over the last decade, ended his tour of New York on Wednesday.

As we mentioned in an article Can You Catch Banksy in NYC? at the beginning of the month, Banksy, an anonymous UK artist famous for exercising his beliefs that graffiti and street art is not vandalism but art, has been running around

New York,  using the entire city as his installation and leaving his art on the walls out in public.

Banksy has been all over the news for the last month, from when he sold a bunch of his work on the sidewalk and very few people noticed him to when it was rumored he was arrested after he canceled one of his pieces, saying on his website “Today’s art has been cancelled due to police activity.” His work has been controversial and NY police were on the lookout for him, but did not manage to catch him or discover his identity over the last month.

To find out more about his tumultuous trip through New York, you can see his website at www.banksyny.com but here are some of his highlights: 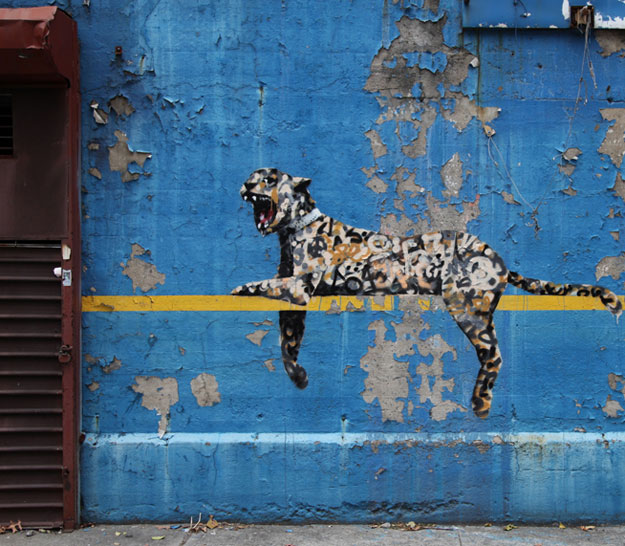 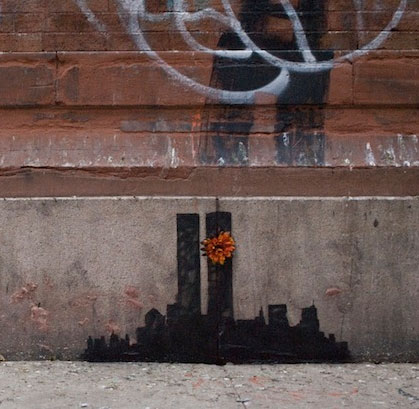 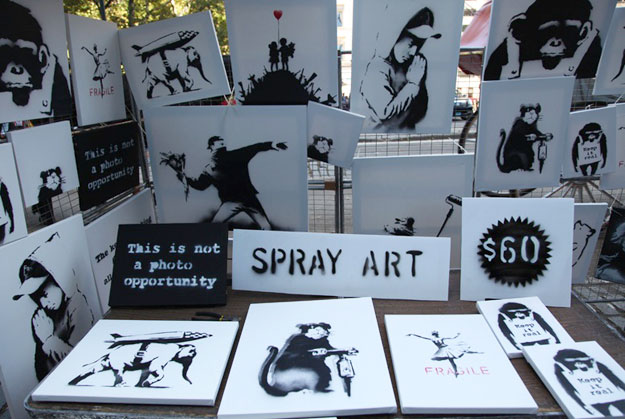 Banksy posted on his site, “Yesterday I set up a stall in the park selling 100% authentic original signed Banksy canvases. For $60 each.” 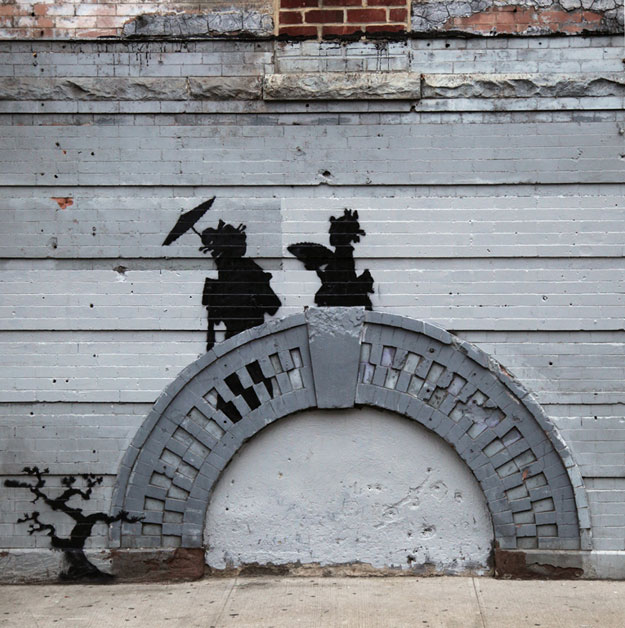 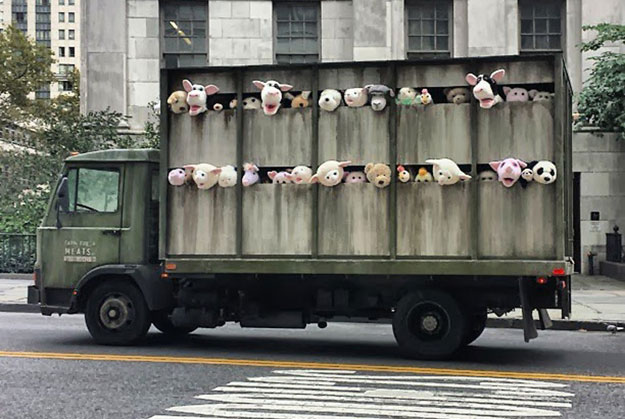 “The Siren of the Lambs. A slaughterhouse delivery truck touring the meatpacking district and then citywide for the next two weeks.” 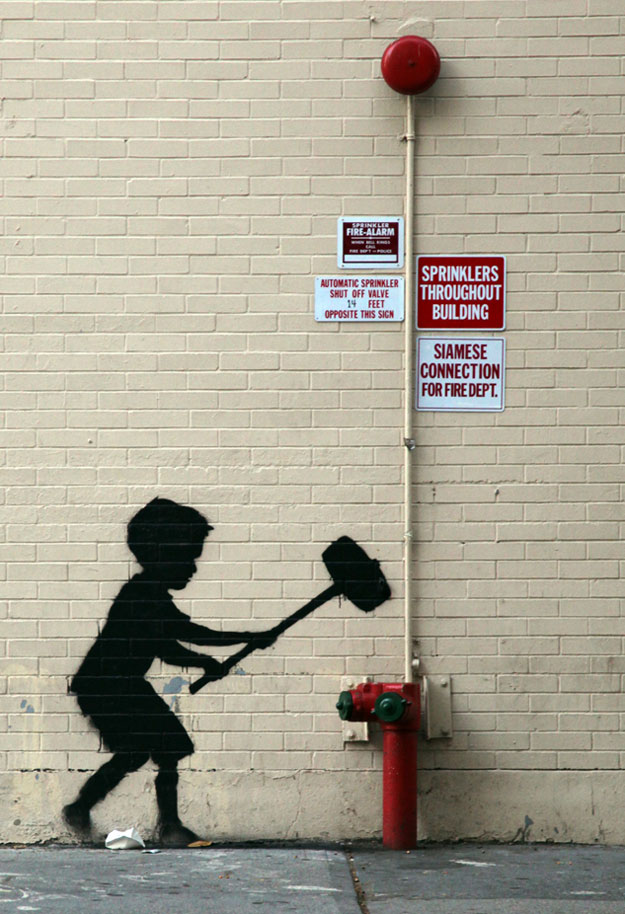 Banksy is a street artist whose works have appeared all over the world, and sold for millions at various auctions. Banksy is a pseudonymous England-based street artist, political activist and film director whose real name and identity remain unconfirmed and the subject of speculation. Sorry but we still can’t tell you!