4 Irish Painters You Need to Know

Feeling green? So were these guys!

In honor of St. Patty’s Day, we thought that it was only right to take a little time out of our busy schedule to learn about some famous Irish Painters from history. Here’s exactly what we found out:

Charles Jervas was born in Clonlisk, Ireland around 1675, and was known as the top Irish Portraitist of the early eighteenth century. Famous for painting such celebrities such as Jonathan Swift and Alexander Pope, Jervas was also the Principal Portrait Painter to English King George 1 from 1723 and held the title until his death in 1739. He was also famous for translating Cervantes’ novel Don Quixote into English under the name Charles Jarvis and has been mentioned in the literary works of Alexander Pope, such as in his poem, To Belinda on the Rape of the Lock. 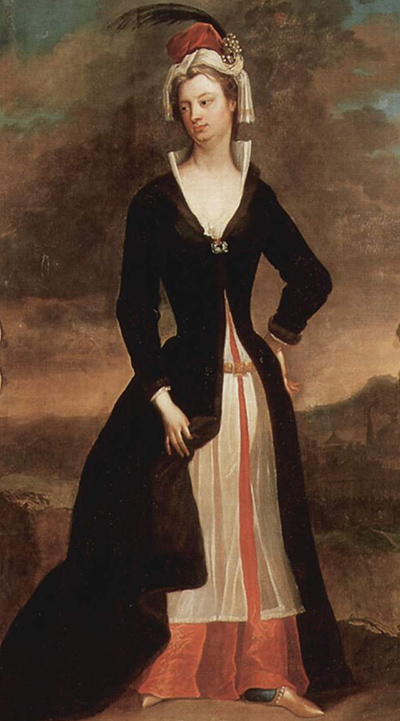 An Irish painter better known in England and France, Walter Osbourne(1859-1903) was well famous for his paintings of rural landscapes. Walter (1859-1903)Although early in his career, his landscapes are very realistic, his career eventually moved to an impressionistic style that focused on subjects whom he had great empathy for including the elderly, children and women. 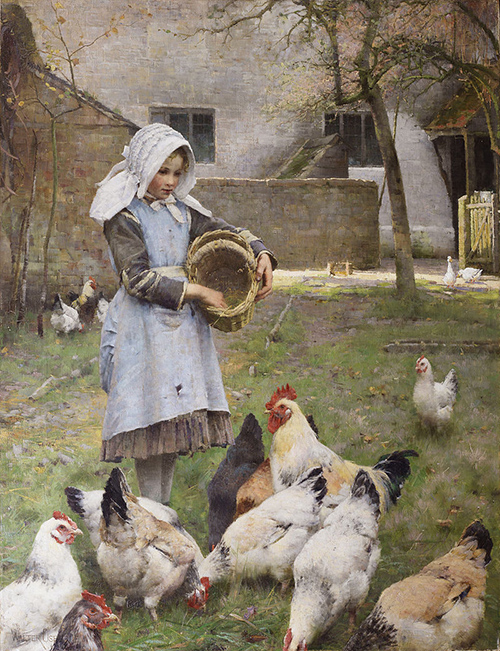 Born March 20,1856, John Lavery was best known as an Irish painter who specialized in portraits and wartime depictions. Appointed as an official Wart artist during the First World War, although could not be sent to the Western Front due to illness and was later injured during a car crash caused by a Zeppelin bombing. Although he was largely incapacitated during WW1, he gave use of his house in London during for negotiations leading to the Anglo-Irish Treaty during the Irish War of Independence and the Irish Civil War. He was knighted in 1921 after World War 1 for his paintings and died from natural causes in 1941. 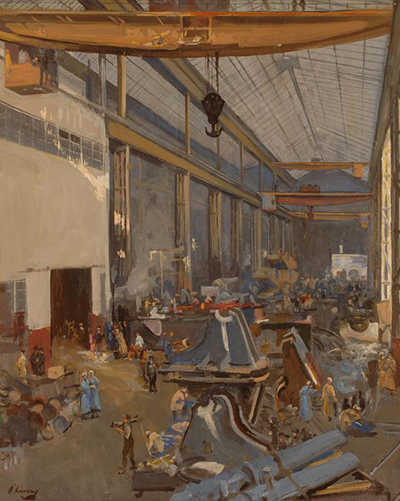 William John Leech was an Irish painter that lived from April 1881-July 1968. He was born in Dublin and later transferred to the Royal Hibernian Academy under the teachings of Walter Osborne. Once graduated, Leech fell in love with the French countryside. He was famous for his subjects of coastal and harbor scenes, landscapes, still life work and portraiture. His career was defined by his growing interest in the themes of sunlight and shadow as seen in his famous painting Les Soeurs du Saint-Esprit. 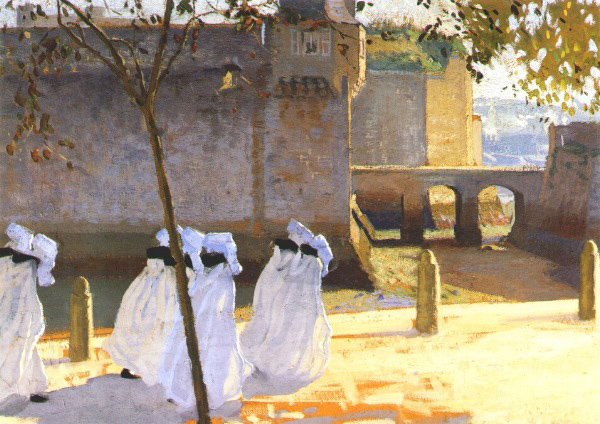 Feeling inspired? Well you might as well have the luck-o-the-Irish because right now you can find amazing deals during Jerry’s Lucky Deals featuring 17+ Super Special Items!